5 Plumbing Problems and How to Avoid Them 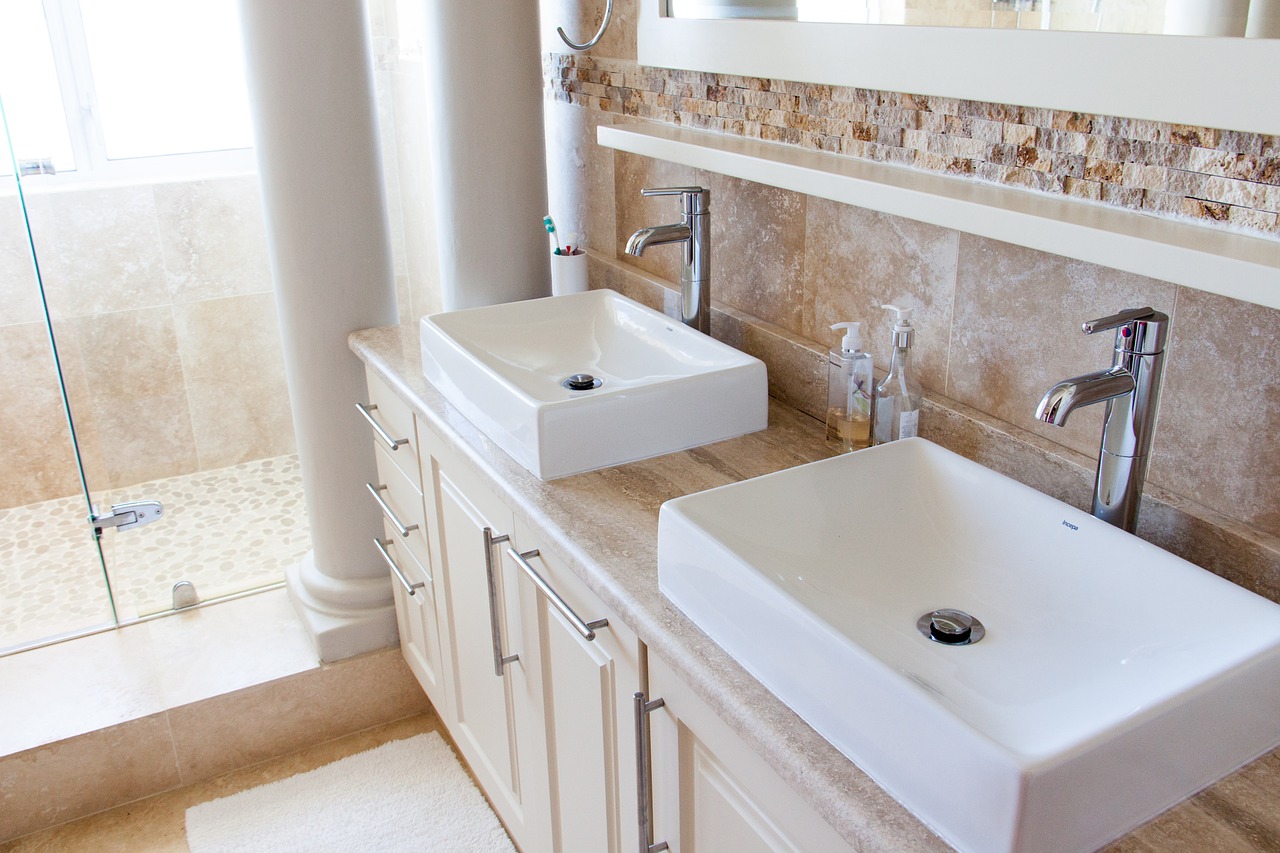 Plumbing problems are never a fun thing to deal with, especially when they come as a surprise. Sometimes it can be difficult to predict problems with your plumbing system because so much of it is behind walls or underground. However, with the right tips and tools, many plumbing issues can be delayed or avoided completely. Let's take a look at 5 plumbing problems and how to avoid them.

The 5 Worst Things to Put Down Your Disposal 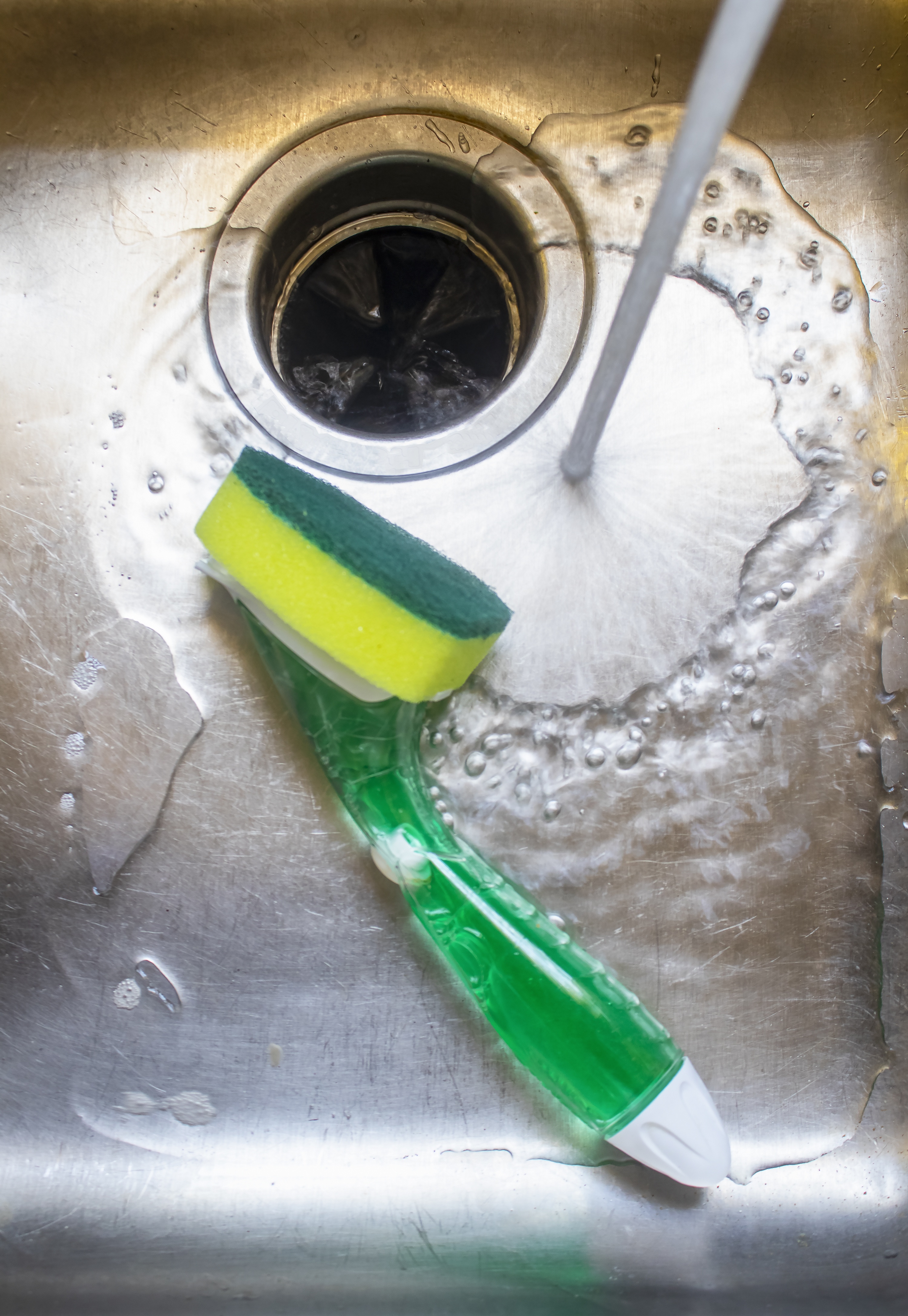 You know you shouldn't do it, but it's just soooo easy. The garbage disposal is conveniently right there and you have a bunch of food waste that you just want to get rid of. You throw it down the disposal, turn it on, and the waste is gone forever with seemingly no consequences. Does this sound like you? We don't blame you. Using the garbage disposal as a second trash can is a very easy thing to do, and half the time people don't realize that the things they put in their disposal can actually cause serious long-term damage that will be pricey to fix.

Let's look at 5 of the worst things you can put down your garbage disposal and why it's probably a good idea for you to make the extra few steps to the trashcan instead. 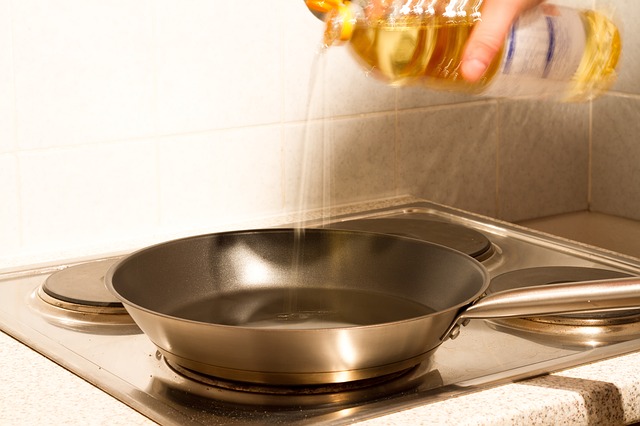 In previous articles, we’ve discussed items that should never go down your kitchen sink or other drains. At the top of this list are fats, oils and greases (sometimes abbreviated as FOG).

What makes these kinds of substances so bad for your plumbing?

Well, in addition to being harmful for the environment (large amounts of oil and grease are very difficult for water treatment plants to remove from the water system), the main issue to worry about is the likelihood of creating very nasty clogs.

How Often Should I Replace My Plumbing Fixtures? 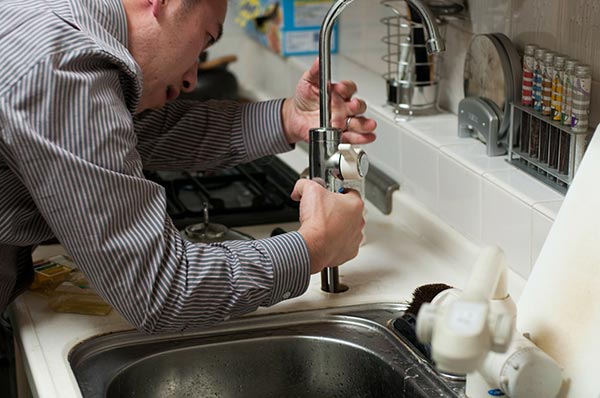 Has it been a while since you've updated your plumbing, and now you're wondering if you're behind on some much needed replacements? Find out just how often your toilets, water heater, garbage disposal, washing machine supply hose, faucets, supply pipes, and drain lines need to be replaced — and the tale tell signs your plumbing fixtures are on the outs.